On the evening of June 21st, the Japan Society held its 115th Anniversary party in New York City.
We were honored to be invited to this event; one which happened for the first time three years after the pandemic began.
During this party, the Junmai Daiginjyo Kimoto Rakufumai 35 was served for Kampai toast.
In addition, our Izumibashi logo was present on the sake barrel used for Kagamibiraki, the opening ceremony.
As a sake brewery, we were pleased that many top executives from the political and business worlds gathered to attend this party!
Thank you !
https://www.japansociety.org/ 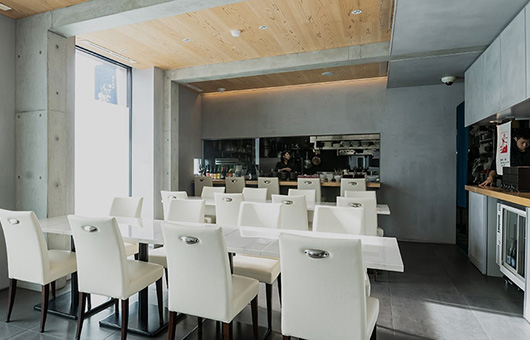 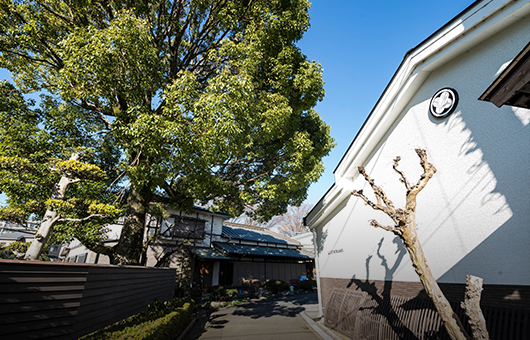